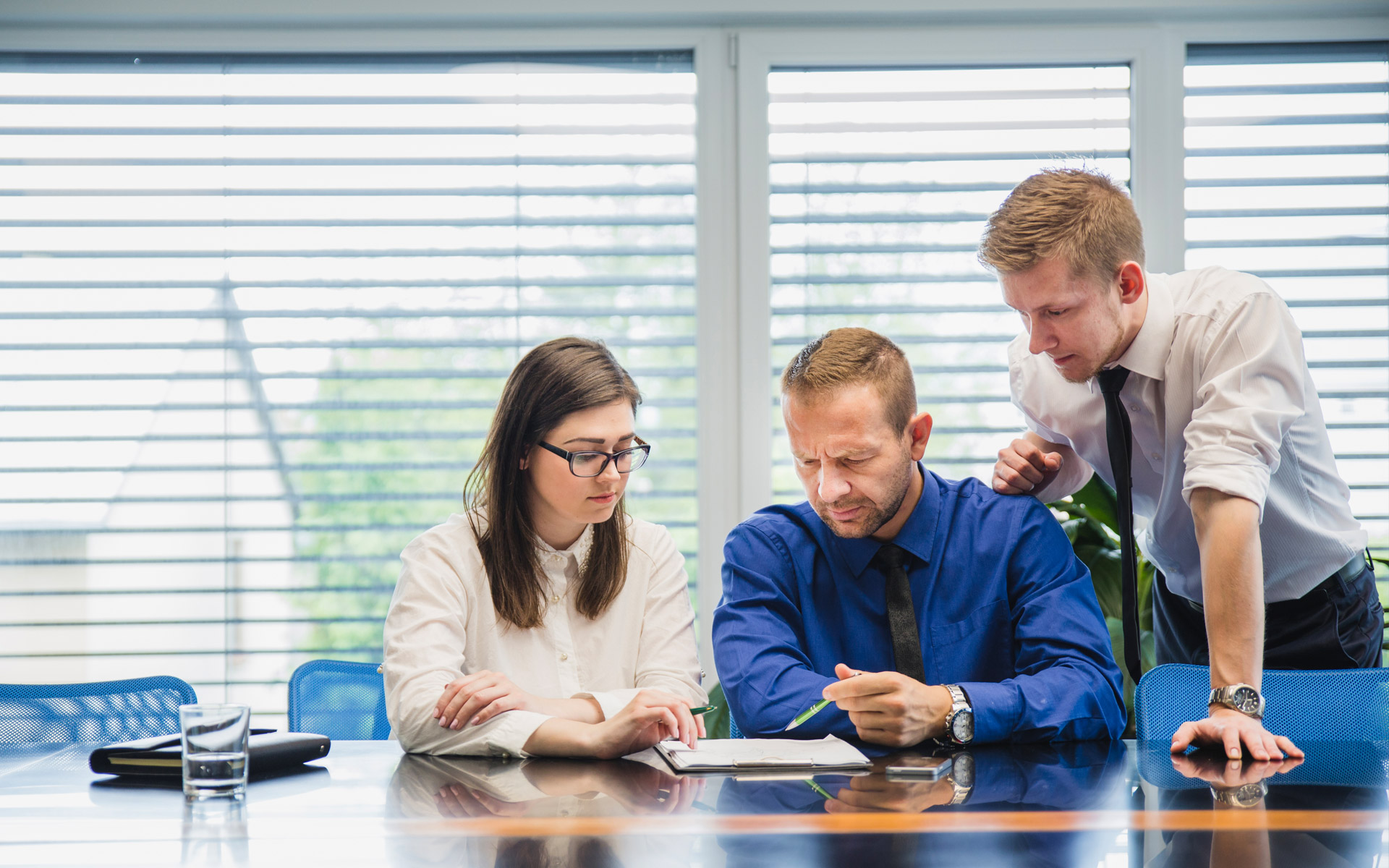 A Prenuptial Agreement is a contract between two capable adults and the terms of the contract are not to be revised. However, the terms become a point of contention when the adults concerned are in the process of invoking its terms.

It is important to note that contracts between two individuals who are married or are to be married is much different to a contract for goods or services and thus is not contract attorney work. The New Jersey Supreme Court case, Lepis V. Lepis, made a vital loophole where people could make additions in prenuptial agreements. The changes enabled modifications of family support provisions, regardless of whether they were ordered by the Court or stipulated by the parties. For these changes to be made, there needs to be a substantial and relevant change in position. The changes in position are to be unforeseen, significant and long-lasting. The powder keg language of Lepis reads as follows: “Contract principles have little place in the law of domestic relations.” However, divorce lawyers must note attention to five key points.

First, suitably constructed prenuptial agreements are given presumption of validity. In other words, the parties were independently represented by legal counsel, no coercion or duress in agreeing to the terms, there was suitable level of financial disclosure, and that the contract was fundamentally fair. When one party wants to enforce the terms of the contract, there needs to be evidence that shows the contract is in some way unacceptable by the party inquest to avoid enforcement. Or else, the prenuptial agreement should be imposed.

Second, a prenuptial agreement will not be considered to be unacceptable unless it can be proved that the result of the enforcement will be a drop in a standard of living for any party that is extremely below that which was enjoyed before the marriage.

Third, following the Supreme Court’s finding in Lepis, divorce attorneys came up with the idea of incorporating anti-Lepis clauses into their property settlement agreements. These kind of clauses can be used for all prenuptial agreements. This can avert alimony obligations, or can ostensibly limit them in the event of divorce. But the anti-Lepis clause can be the subject of an adjustment motion. Unfortunately, sometimes these clauses are enforceable, and sometimes they are not; it would be best to consult a specialist such as a contract litigation attorney.

Prenuptial agreements that are effected under circumstances without coercion or duress and where the requirements of the Uniform Premarital Agreement Act are met, Lepis should not apply, and the agreement should not be altered. The only exception would be under the inconceivable standard of the act. Nevertheless, that is the exact same standard that was used for modification of New Jersey matrimonial agreements prior to Lepis, under Schiff v. Schiff.